JAVA for Web Development: Top Benefits of the Programming Language 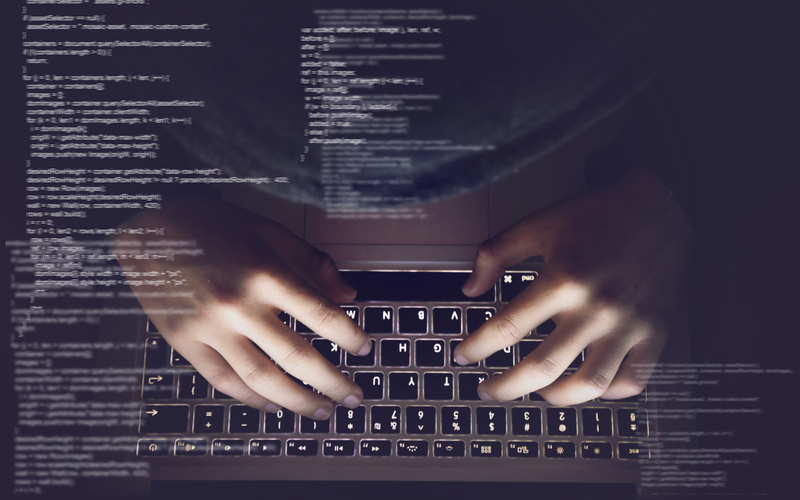 One of the most popular programming languages for solving complex enterprise tasks is Java. This language has been a web developer’s favorite for more than two decades now since its creation and launch in 1995 by Sun Microsystem.

The language might be used in almost any domain, but is most suitable for enterprise solutions and for dealing with complex issues, which usually occur in medical, pharmaceutical, finance, insurance fields. Java has wast functional abilities, which defines the choice of this language for the development of enterprise solutions and integration of one system with the others. Companies like Google and Facebook have long embraced Java and selected it as a preferred choice in the enterprise space. Java is however not alone in the web programming world and developers have other options to choose from. There are however some distinct advantages of Java that many developers have realized which we shall detail below:

The Advantages of Java Programming Language

Based on its popularity and use with many other sites, Java has a robust community supporting its use and ongoing development. This community works directly with Oracle to ensure that user requirements and enhancements get addressed in a timely and effective manner. In addition, Java user groups offer local meetups in many different cities around the world which provides a good opportunity for learning and networking in the developer community. The community also helps to solve security issues by sharing experience and providing answers to security-related questions. There is also a special independent opensource foundation, OWASP, which provides security guidelines for Java applications and teaches how to deal with the most widespread security risks.

Unlike other programming languages, Java offers advanced customization options through its development tools that can be utilized to increase the capability of applications. With Java, the scope of what the developer can achieve for your website is unlimited. Some of the most popular IDEs for Java app development are NetBeans and Eclipse. With these tools, the developer can create efficient applications that are highly productive and relevant to the digitized activities in today’s environment. Another plus is that the majority of the Java frameworks (such as Apache Struts, Dropwizard, Spark, etc.) are opensource and can be used by any developer as out-of-the-box solutions.

Java is an easy-to-learn language, with English-like syntax and a limited number of characters. That way, whenever there is a need to improve on the capability of a Java-based application, the developer quickly learns the advancements and applies them appropriately.

The operations using Java are efficient as it doesn’t take long to understand the codes and learn how things work on Java. That way, every day is a learning experience with Java and an opportunity to improve on the efficiency of Java-built systems.

This is one of the main reasons for Java’s popularity. Unlike some other programming languages, Java is not dependent on one platform. Java applications can run on any operating system. The advantage with this is that a web developer can create a Java-based system on Windows, and use it in a UNIX operating system. Moreover, due to Java’s wast functionality, developers choose it as a language most suitable for tasks connected with the integration of one system into the other.

This explains why Java is everywhere; smartphones, servers, kiosks and ATMs. The list is almost endless. Estimates show that Java runs on more than 3 billion devices worldwide. Thus if you have your system built using Java you can be sure that it will be accessible on a wide range of devices. No wonder Java is the most popular programming language in the world.

Java is used by many Real World Applications

If nothing else will convince you that Java is the most suitable programming language for web development, then you should consider the many real-world applications that use the language. The world is being taken over by the Internet of Things (IoT), as the need for networked systems becomes ever more necessary.

As such, most web-based applications are being built with Java as the main programming language. Some of the popular websites built using Java include; eBay, Amazon, Facebook, and LinkedIn. These are successful online platforms that handle a lot of operations. The fact that they use Java is reason enough to believe that it is the most reliable programming language for web development.

However, as much as we’d love to focus only on the benefits of using Java, the language also has its downside, as has been cited by some users. A few shortcomings of Java have been pointed out when compared with other object-oriented alternative languages. One such drawback is the inability of Java to reveal information on lower-level hardware to developers.

Сomparing the advantages and disadvantages of Java, you will find that the merits outweigh the demerits. As such, it is reasonable to predict that the language will remain a leading programming language in the years to come.

The major benefit of the Java programming language is the flexibility and adaptability it offers across a wide range of devices. Today, the software solutions offered by Java cut across all the major fields, and this trend is bound to continue with the gradual digitalization of the world.

If you are looking for a reliable company to create perfect software solutions for your business, you can count on NIX. We have hundreds of Java developers in our team, ready to work with your company to provide efficient software solutions. We have been in web development for a long time, and our developers have worked across a host of different industries from healthcare to finance and everything in between. We can help you design and build quality web-based systems to increase your company’s productivity. Contact us to find out how we can help you succeed.