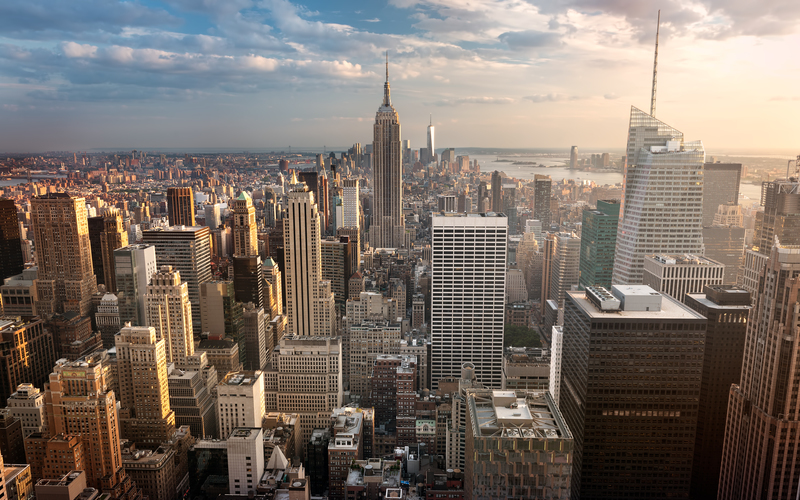 If you’re seriously into filming, you may already have heard about the Vuze Camera 360. This device is regularly ranked in the top selections of the best cameras, it’s been praised by the authors of numerous reviews, and a couple of years ago the Vuze camera went to the International Space Station to shoot the first-ever 3D VR movie.

What about the Vuze Camera Remote Control App? This application has gained popularity among camera users and is well recognized by various experts. For us at NIX, the work on the Vuze project has become a vivid success story, which we are now sharing with you. 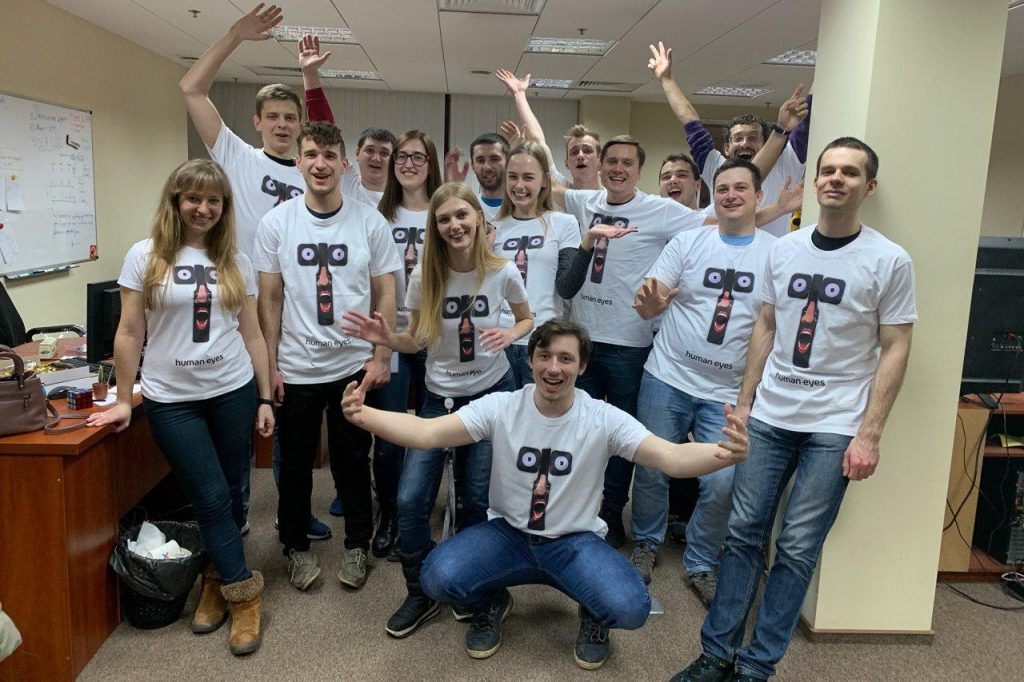 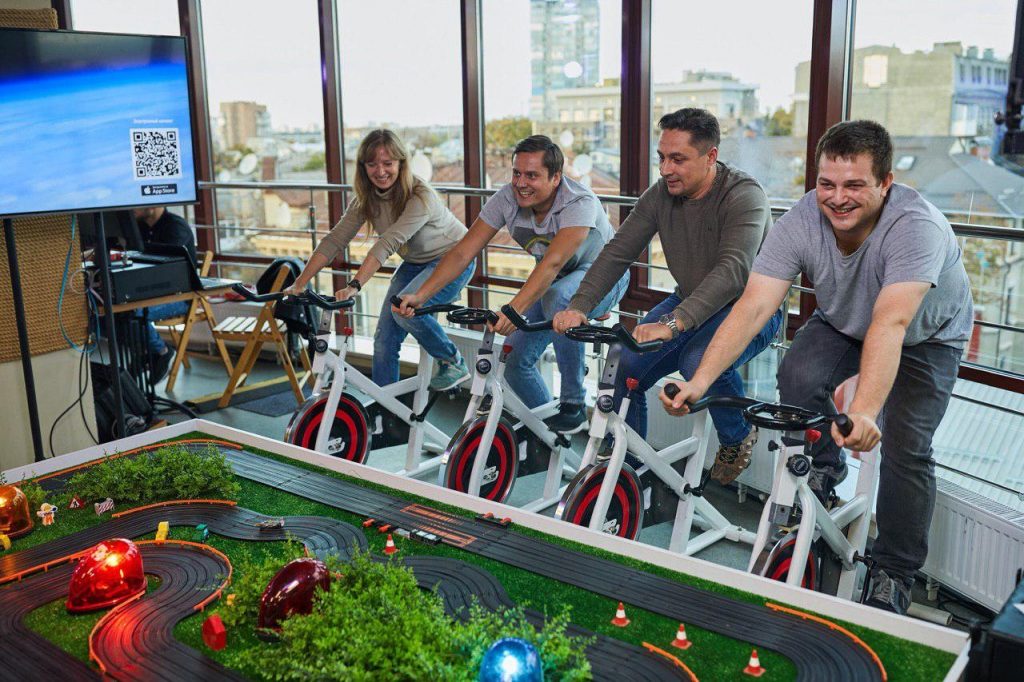 “This project is synergy, where each participant is not just a professional, it’s an inexhaustible stream of ideas and positive thoughts! This is when you fly on vacation to take a break from work, and you monitor it when the guys roll out a new dev build to take advantage of new features “in the fields” since you use the application yourself all the time.”

More than 1.5 years ago, Humaneyes Technologies entrusted us with the development of Android and iOS applications for remote control of the camera from scratch. Developers from various departments as well as a tester and a business analyst were involved in the work on this project. Within this period they have developed a great product and become a great team of professionals with their own “anthem” and logo.

“In interviews with different IT people, I heard the question ‘What would you like more: an interesting project or a good team?’ With Vuze XR, I didn’t have to choose. In terms of technology, this project is certainly one of the most interesting on my list. And our team is amazing. These are cool masters of their craft and just very cool people. I want to say thanks to all the guys for this unforgettable time and especially to the project manager who gathered and united us all”. 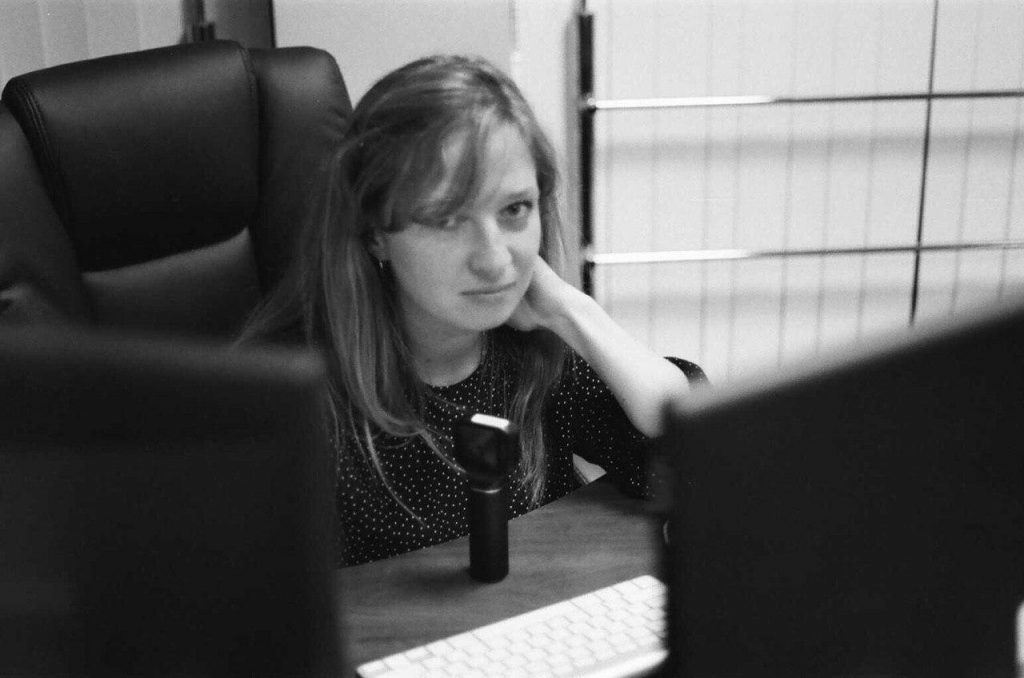 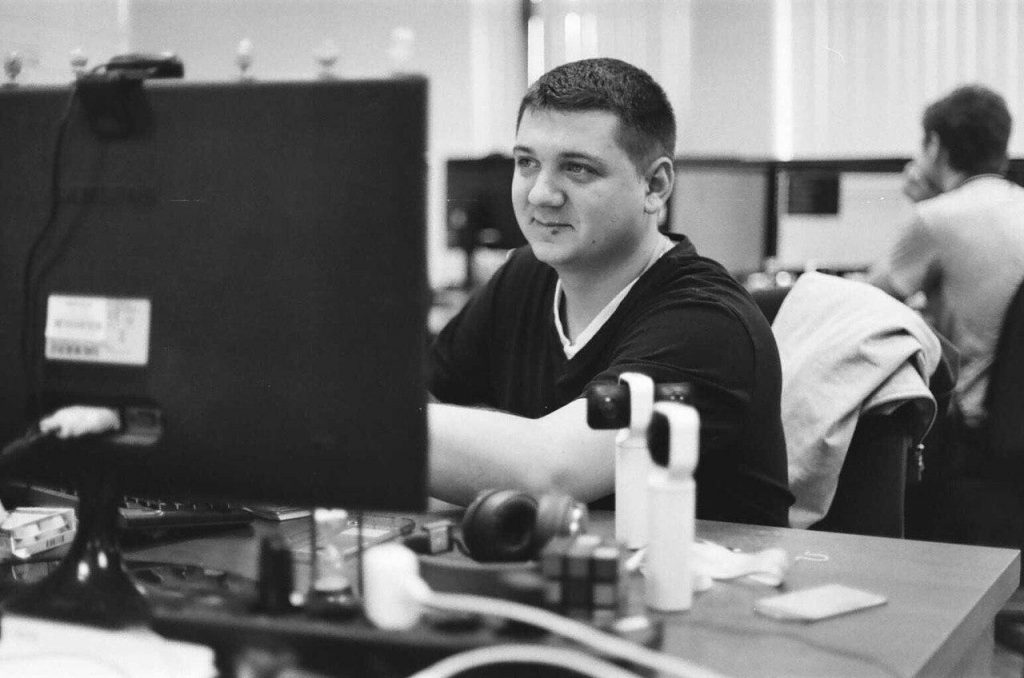 The Vuze team had a double task: to create a cool product and also gain the trust of a client who had little experience with outsourcing in the past. To make a long story short, both goals were successfully achieved. And here’s exactly how it went down.

Our guys always say, the more complicated the project, the more enthusiasm you have regarding participation in said project. In the case of the Vuze Camera Remote Control App, there was more than enough excitement. In a fairly short amount of time, the team had to accomplish the following:

These are just the main tasks with which our developers had to deal with. However, earning the trust of a new client was no less challenging than developing a great product for him. The team started working on the project doing small tasks like producing pieces of code without knowing the final aim. As the project developed, relations between the HumanEyes team and NIX have become more trusting. Professional project management from our side helped to establish regular and clear communication. The team was in touch any time and always ready to offer suitable solutions. The transparent development process provided the client with an understanding of what was going on in the project all the time, and the team’s sincerity in terms of choosing the most relevant solution (which is not always the most expected one) has proved that NIX always supports clients’ best interests. Due to the innovative character of the project, the team has to do lots of research and investigation, proving its competency in working with cutting-edge technologies. All these factors helped to gain the customer’s approval and win his trust; eliminating all possible doubts.

The entire Vuze project was a massive challenge for the team, which they treated with great enthusiasm. The guys had to become real pioneers and develop a product like no one else has created before.

Our team has created not just an application for remote control of the camera but also included a powerful mobile video editor that can create a 2D video from a 3D one. Our developers also provided users with the opportunity to:

“I want to say thank you for the excellent, highly professional work, for your passion, and your time even on holidays and weekends. Your attitude ultimately led to outstanding results. And now we have a camera, which as of yet, has no analogs. This camera is the only camera that shoots 180 and 360 degrees in resolution 5.7. We are satisfied with the result we’ve achieved, but we need to keep working, and actively use every opportunity to make it better. You have done the work perfectly and the application, which you created in such a short time, turned out to be very functional and cool. I think we have something to be proud of. I believe we were a great team. I had a different experience from before. And even when my boss told me: “Come on, outsource!”, I responded: “NO, PLEASE, I DO NOT NEED OUTSOURCE.” And here you have radically changed my worldview. So keep it up. Continue to be such positive, productive, great guys that are easy and fun to work with. Continue with your excellent results.” 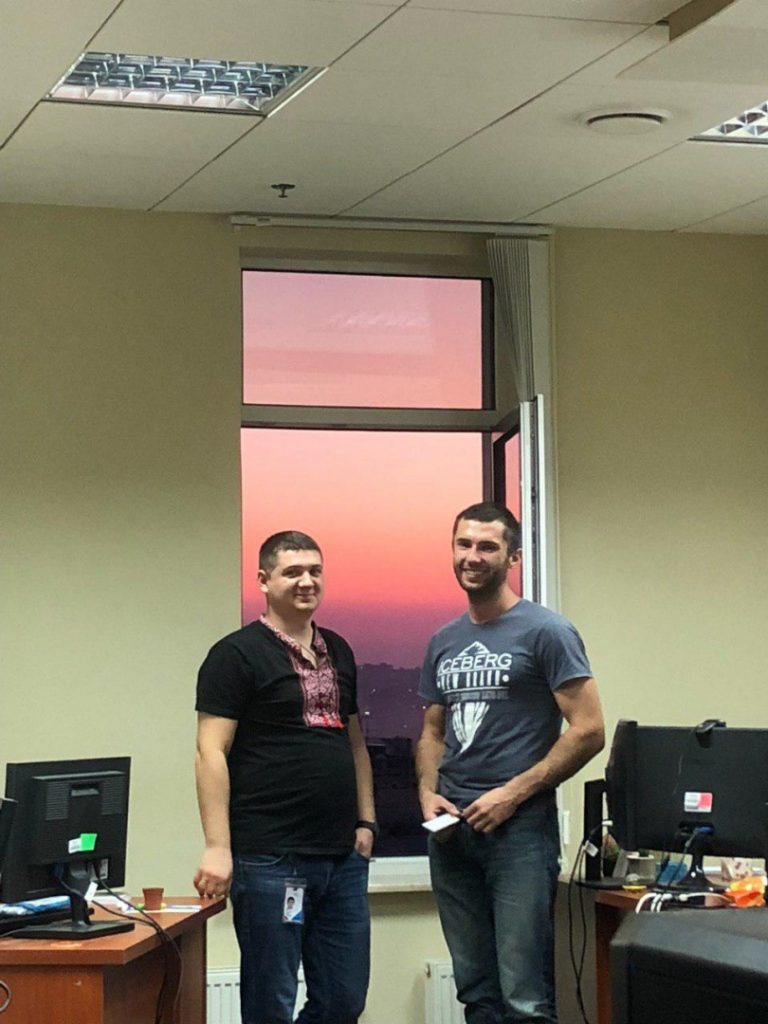 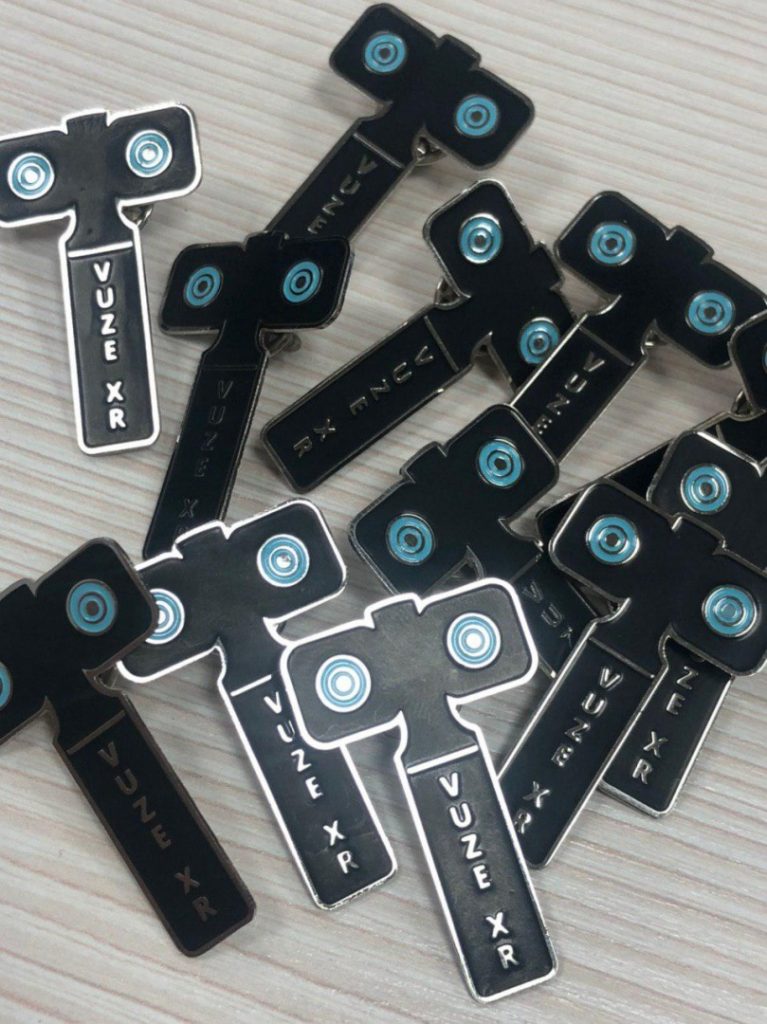 Thanks to their professional skills and ability to invest a 100% commitment in the project, our developers from the Vuze App project have earned the gratitude of users from all over the world and the recognition of the client, who assigned NIX to be an R&D office of Humaneyes. We were extremely happy and proud to be a part of the Vuze project, and treat the success of the client as our own. NIX had a great time developing the Vuze XR Camera Application, but we’re sure even more is ahead. We are looking forward to new challenges, which collaboration with Vuze will surely bring. Stay tuned!