Apple Announced Big Sur and the M1 Chip — What Does This Change? 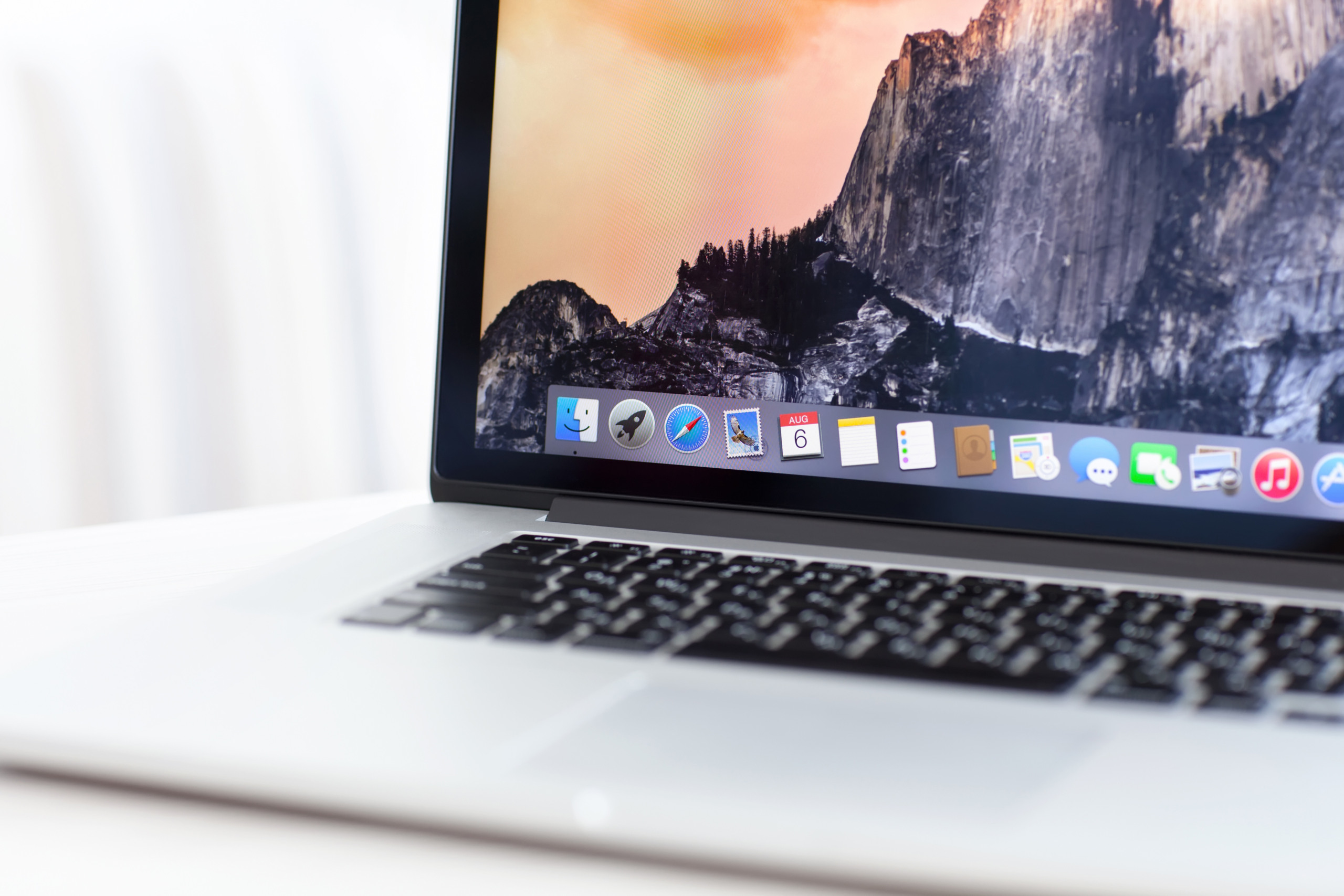 On November 10, Apple announced the latest version of macOS, Big Sur, named after the mountainous section of the central coast of California between Carmel Highlands and San Simeon. No less critical news was the release of the new M1, the most powerful chip Apple has ever created, and the first one exclusively designed for the Mac. Previously, Apple used Intel processors with x86_64 architecture since 2005. Implementation of new processors is always an essential milestone in a company’s development, and this event may be more crucial than the release of the iPhone 12 in 2020. 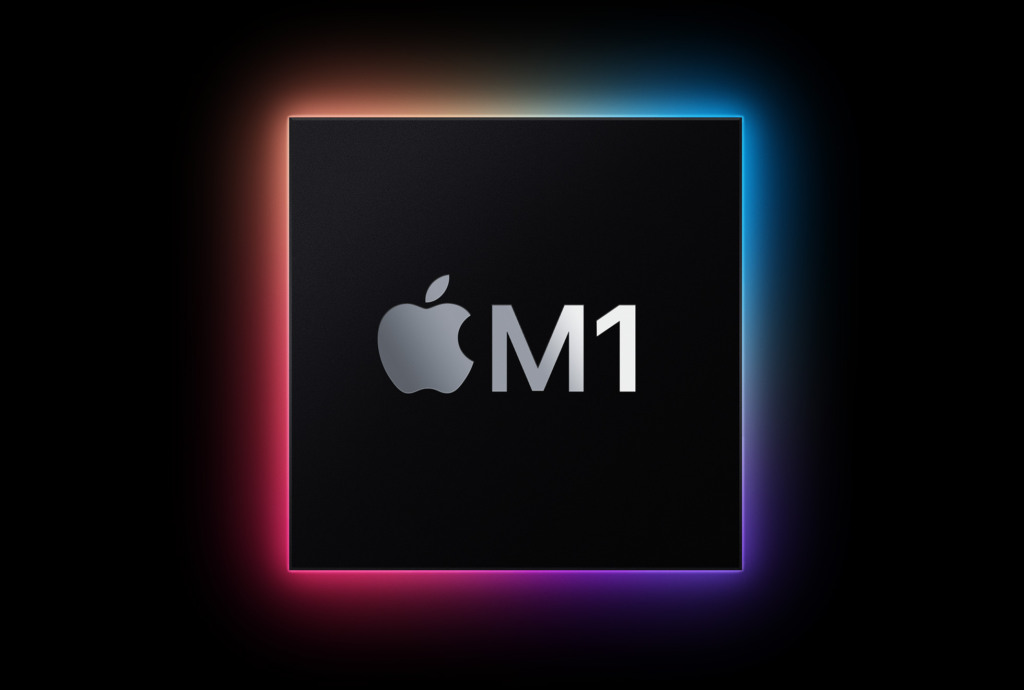 “There has never been a chip like M1, our breakthrough SoC for the Mac. It builds on more than a decade of designing industry-leading chips for iPhone, iPad, and Apple Watch, and ushers in a whole new era for the Mac.”

This announcement has given rise to questions among personal users and businesses equipped with dated Apple devices, so we’re going to share our experts’ thoughts and answer the most popular questions.

1. Why did Apple change from Intel chips after 15 years of use?

2. Will existing Intel-based applications work on Macbooks equipped with the M1 Chip?

3. Should I update the macOS app to run on Apple Silicon as soon as possible?

4. What programming languages will be in demand for Mac application development in 2021?

5. How long will Apple support Intel-based devices and applications?

Why did Apple change from Intel chips after 15 years of use?

Combining the new chip and the new operating system provides users with a completely new continuous experience with macOS, iOS, watchOS, and tvOS. An opportunity to run a single application on all devices with the features and advantages of each platform is an essential breakthrough in building a complete ecosystem that opens new horizons for the software development industry aimed at Apple equipment.

However, the technical advantages of the M1 chip compared to analogs based on x86 architecture are the primary reason for changes. The development of a unique cutting-edge processor for Macs provides many benefits for users. According to Apple, a gap between the new Mac’s performance and its predecessor is the biggest in all of Mac’s history.

A few impressive facts about a new Macbook brain:

Will Existing Intel-based Applications Work on Macbooks Equipped with the M1 Chip?

The new Macbook will operate with Universal 2 application binaries to harness the latest technology’s potential and provide users with the ultimate experience and performance. Before the Big Sur announcement, Apple paid attention to transition issues and released its new integrated development environment Xcode in June 2020. In addition to multiple upgrades and innovations, Xcode 12 offers developers the ability to create applications using the new Universal 2 binary format that works great on iPad, iPhone, and Mac with x86 and Apple silicon architectures. All native apps built for Intel processors could be updated to work on new devices quickly and efficiently in a cost-effective way with minimal code changes.

Applications that have not been updated also would work on the Macbook equipped with the M1 chip. It’s possible with Rosetta 2, innovative technology implemented in Big Sur. This technology enables apps developed for Intel and not yet upgraded to Universal to run seamlessly on devices with Apple silicon. Despite that some older applications demonstrate better performance through Rosetta 2 than on Intel-based machines of the previous generation, it’s a temporary measure, and the transition of the apps into the Universal 2 binaries is strongly recommended.

By the way, the first Rosetta appeared in 2006, when Apple decided to change their PowerPC processors to Intel. This name refers to Rosetta Stone, a unique artifact found in ancient Egypt.

Should I Update the macOS app to Run on Apple Silicon as Soon as Possible?

If your app includes millions of lines of code, it can’t be changed quickly. First of all, you should check how Rossetta 2 runs your app. Pay your attention to the fact this technology is a temporary solution, not permanent. During the presentation, It was already announced that Adobe apps are not officially supported on Apple Silicon through Rosetta 2. There are also increasing complaints that Rossetta 2 doesn’t support various Intel-based applications. It’s evident that Apple engineers couldn’t physically check the working capacity of all apps. Remembering how bad Rosetta 1 dealt with its responsibilities in 2006, it’s strongly recommended to port the app quickly if you need to use it on Apple silicon.

Engineers are enabling porting your existing macOS app to new architecture by creating a Universal 2 binary. However, it’s also required to modify code to cover differences between x86 and ARM architectures. Of course, it’s more beneficial than writing a new app from scratch, but it also will take time and effort.

What Programming Language Will be in Demand for Mac App Development in 2021?

Swift was released in 2014, and its popularity has been steadily increasing all these years. If previously software engineers mostly used C++ and Objective-C for Mac app development, then ARM processors’ arrival significantly strengthened Swift’s positions in this case. Companies will begin to prefer Swift for Mac applications development more often. Apple has achieved its goal, and now native software for all Apple platforms can be developed using a single environment. However, C++ and Objective-C will not disappear from the scene soon; developers will use them to solve particular challenges.

Mac Catalyst apps also adopted the refreshing design of Big Sur, and developers are able to use the new API to create their apps with increased performance and design. SwiftUI was also significantly upgraded to allow engineers to customize applications to satisfy each platform’s requirements. An opportunity to create a single code for iPhone, iPad and Mac is a milestone for the entire Apple ecosystem that provides many possibilities for users and software development companies. If you want to know more about Swift’s benefits, read our article Pros and Cons of Swift for iOS Development.

How Long Will Apple Support Intel-based Devices and Applications?

According to Apple’s information, the company plans to equip the rest of the Mac product line for two or three years. There will be a new family of Apple silicon processors explicitly developed for Mac systems to cover each platform’s particular needs.

Support for Intel-based devices will continue for far more than a few years. When Apple transitioned from PowerPC to Intel-based hardware support continued for 7 years. Only in 2013, Apple officially announced its outdated and stopped maintenance.

It’s supposed that the same will repeat this time. Given the rapid development of the technologies, this period may be a bit shorter. However, for at least five years, users of Intel-based devices shouldn’t worry. The one reason they may want to obtain a device with Apple silicon is because of the lower performance of already old Intel-based hardware compared to the current generation.

If you have any questions about Big Sur or the M1 chips or need more information about app transition to the new Mac architecture, our experts will answer all your questions. Feel free to contact us at [email protected].