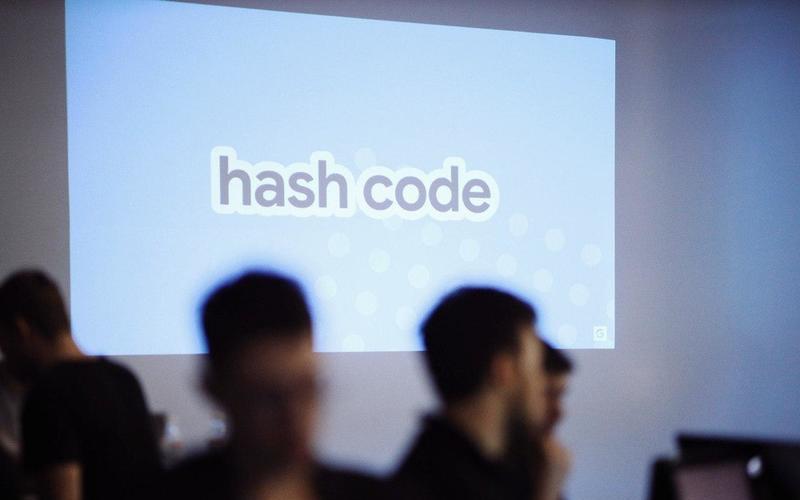 Every year, Google organizes a competition for all coding enthusiasts, where they get an opportunity to solve the task from the daily routine of engineers from Google. This year 10,724 teams from all over the world registered for the hackathon. There were 340 teams from Ukraine, 70 of which were hosted by the NIX Hub. This was the second time when NIX provided participants with a place to work, stable internet connection and snacks & beverages, so the guys could recharge during 4-hour-competition. 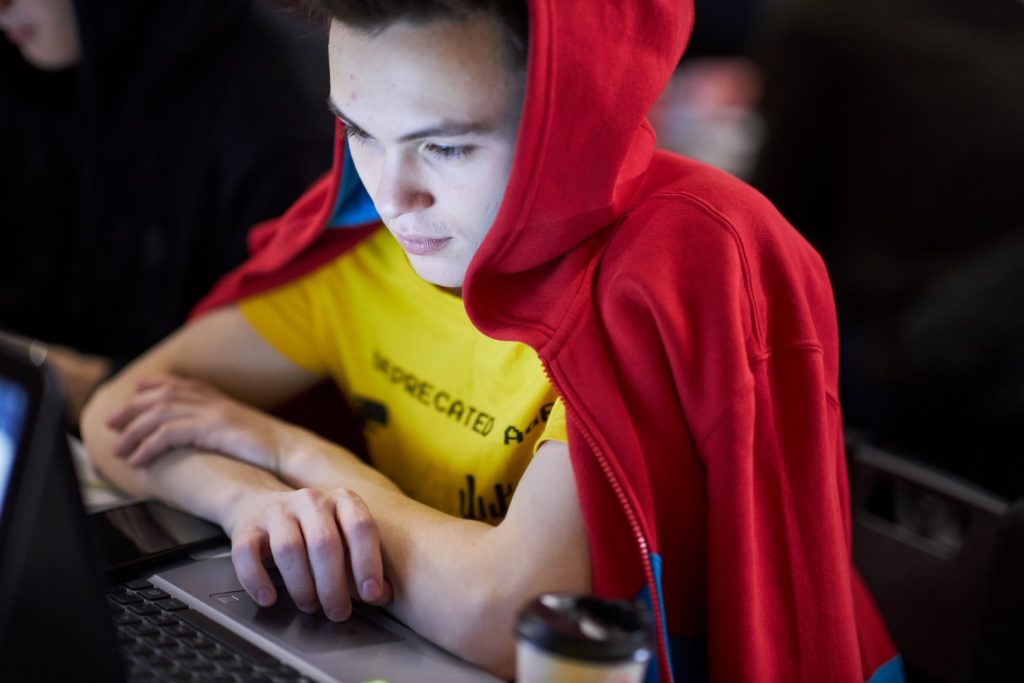 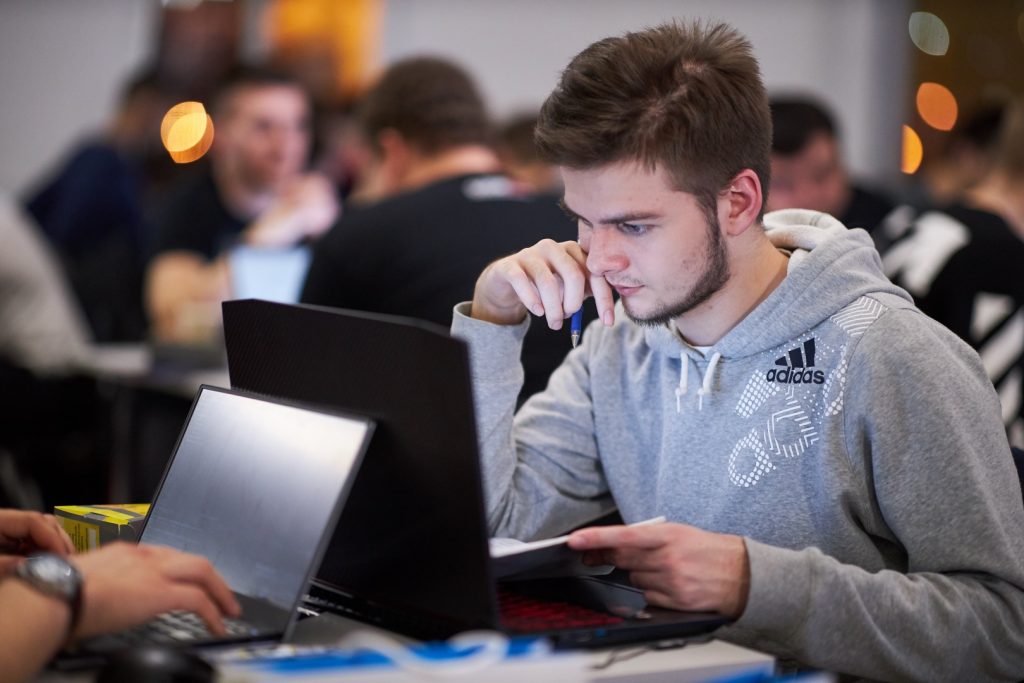 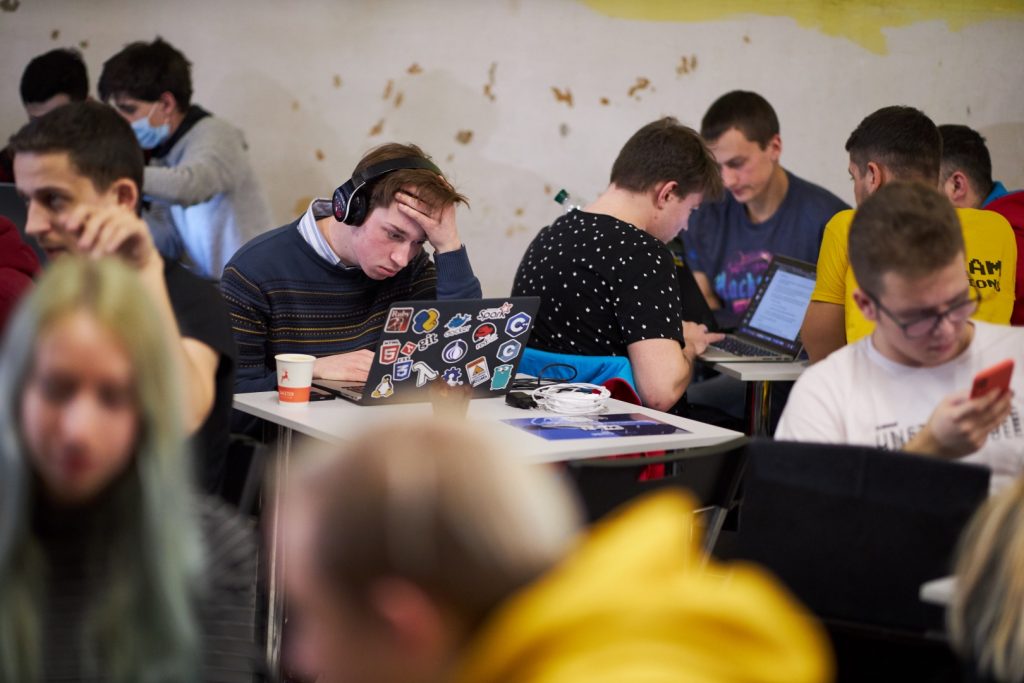 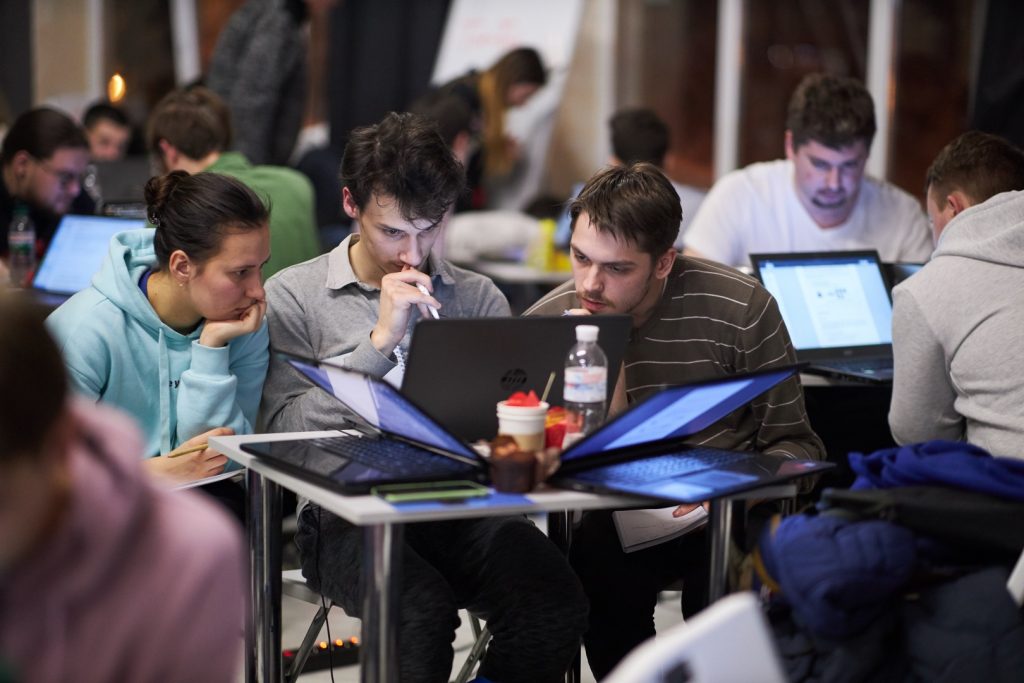 The first stage of the hackathon took place in all countries of the world at the same time. Exactly at 19:30, Google began a live broadcast, presented the task of 2020, and the guys started to work on them. 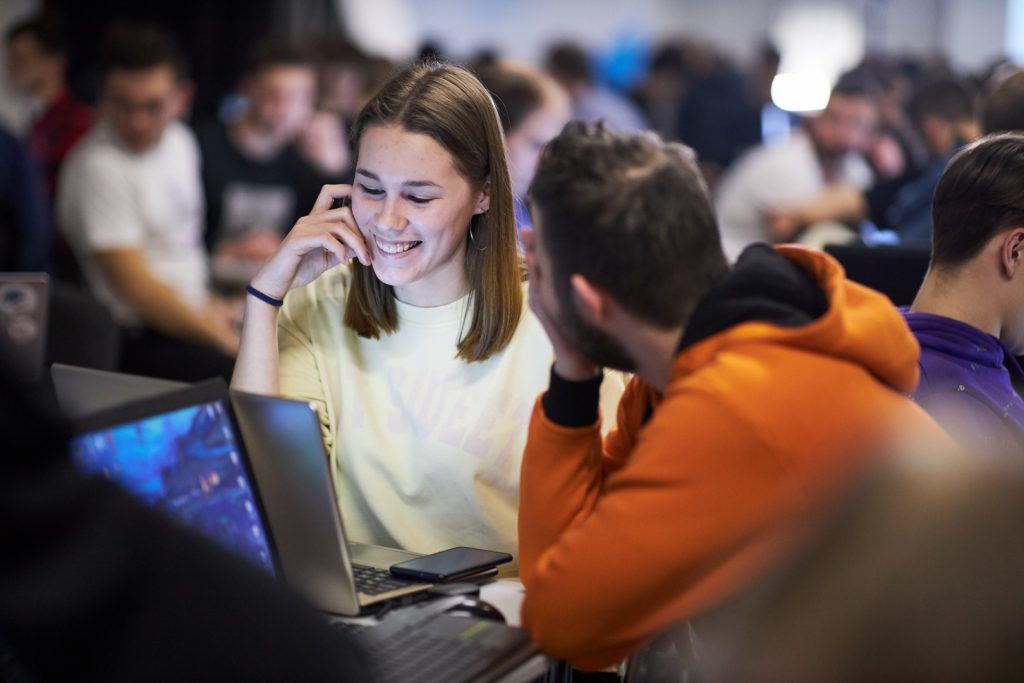 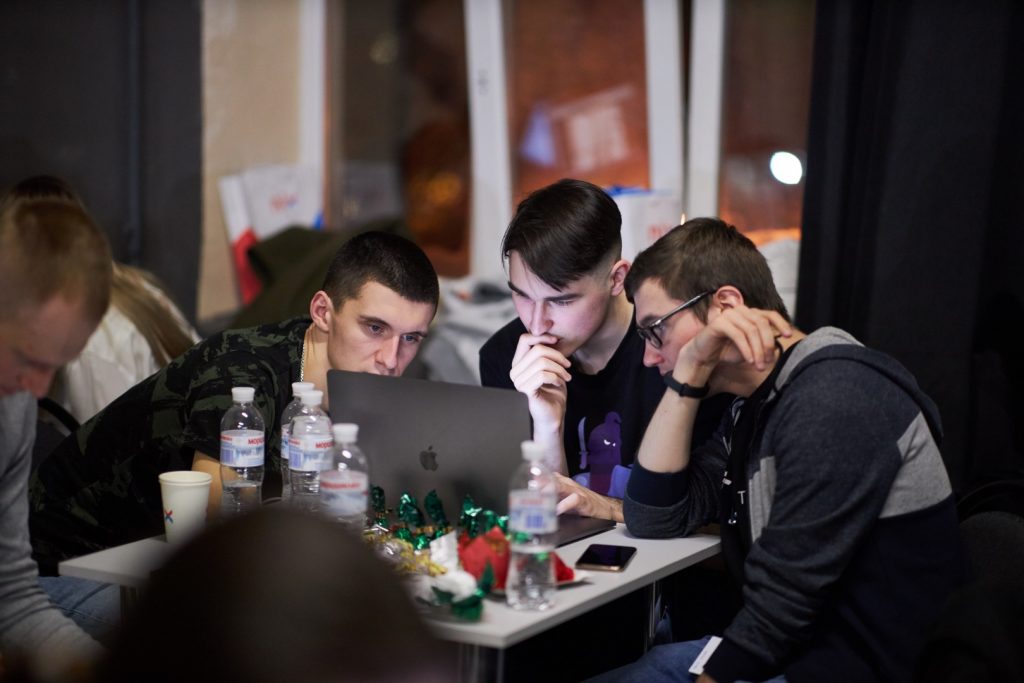 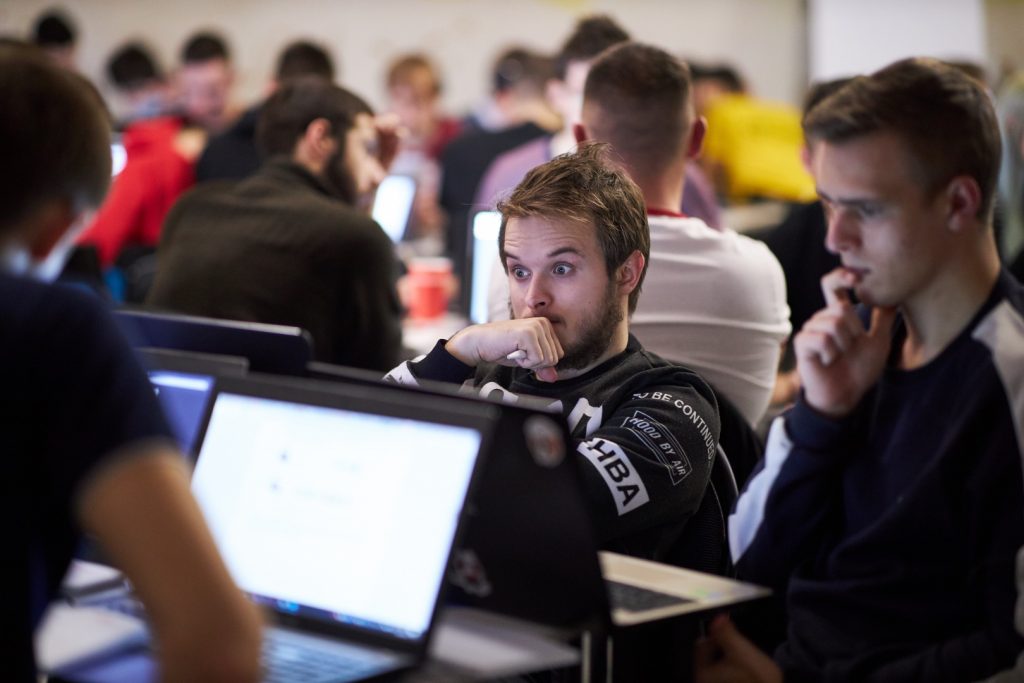 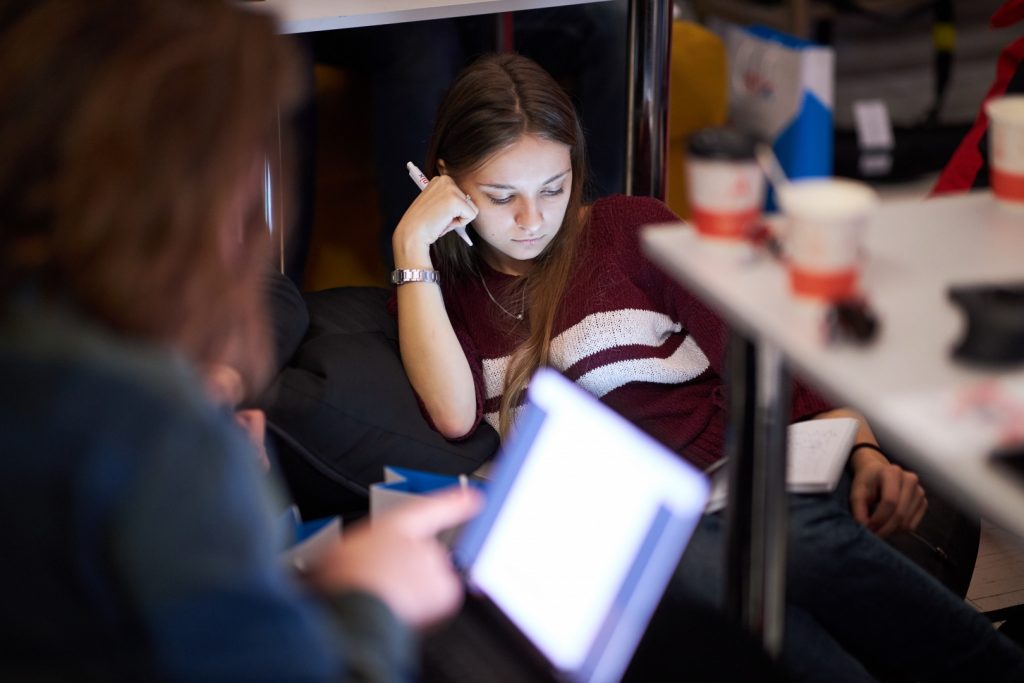 After the official launch, silence fell in the hub. The participants became acquainted with the task, thought about solutions, and gradually the buzz of voices began to increase – the phase of active discussion began. Disputes came from different directions, some waved their hands, proving the correctness of their words, and some enthusiastically tapped the keyboard, gaining victory points. 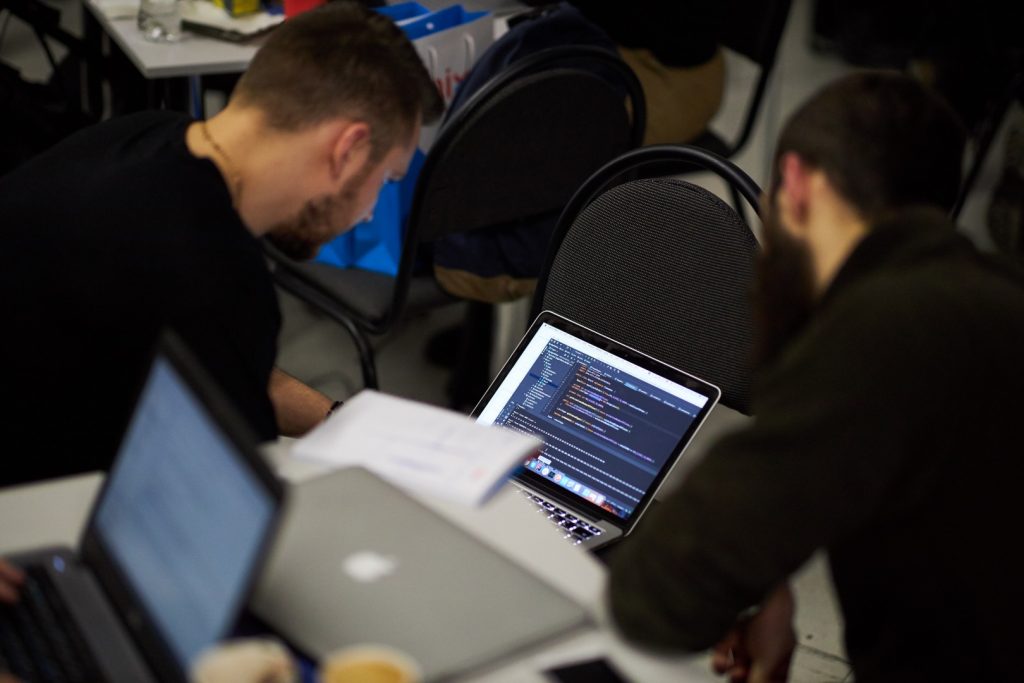 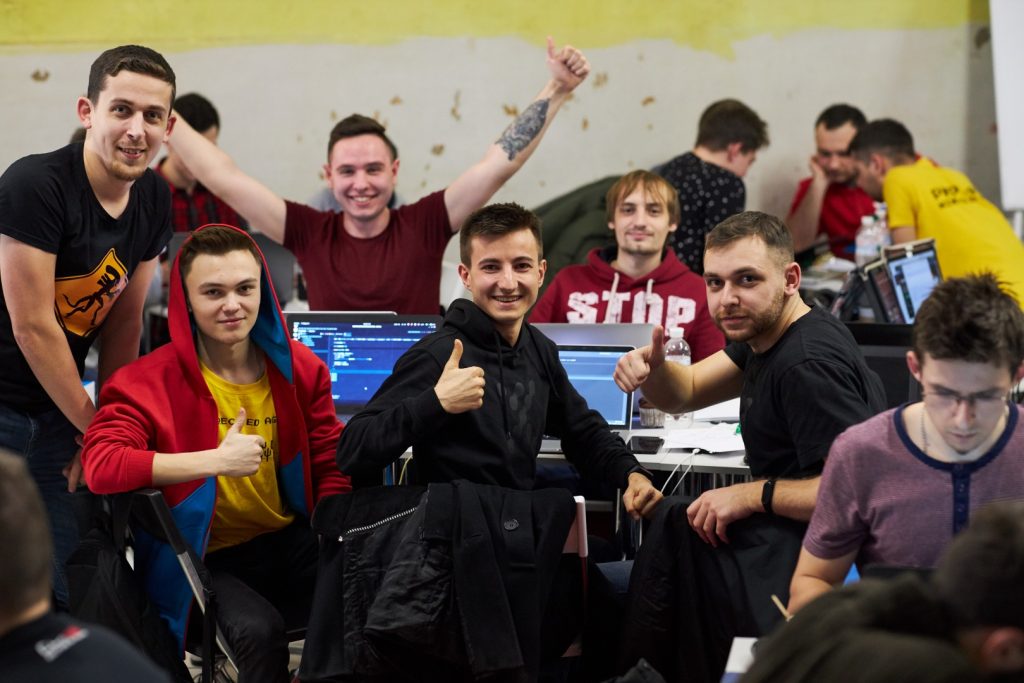 And then the clock struck 23:45 – the first stage of the Hash Code was officially over. It remained to wait for the results and find out who will be invited to the official Google office this year to participate in the final round. 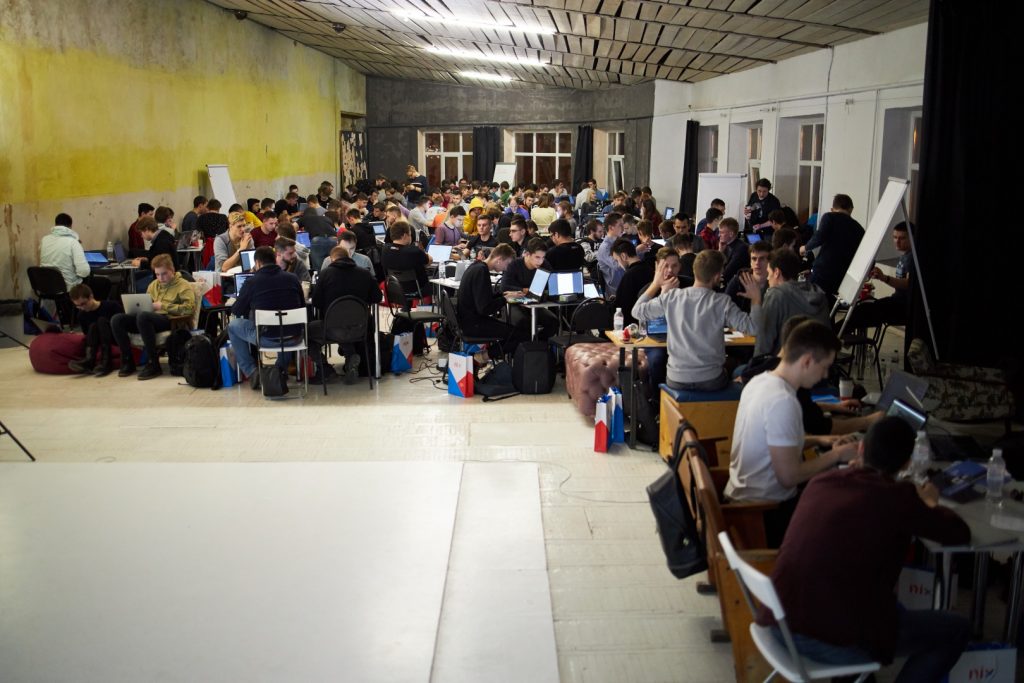 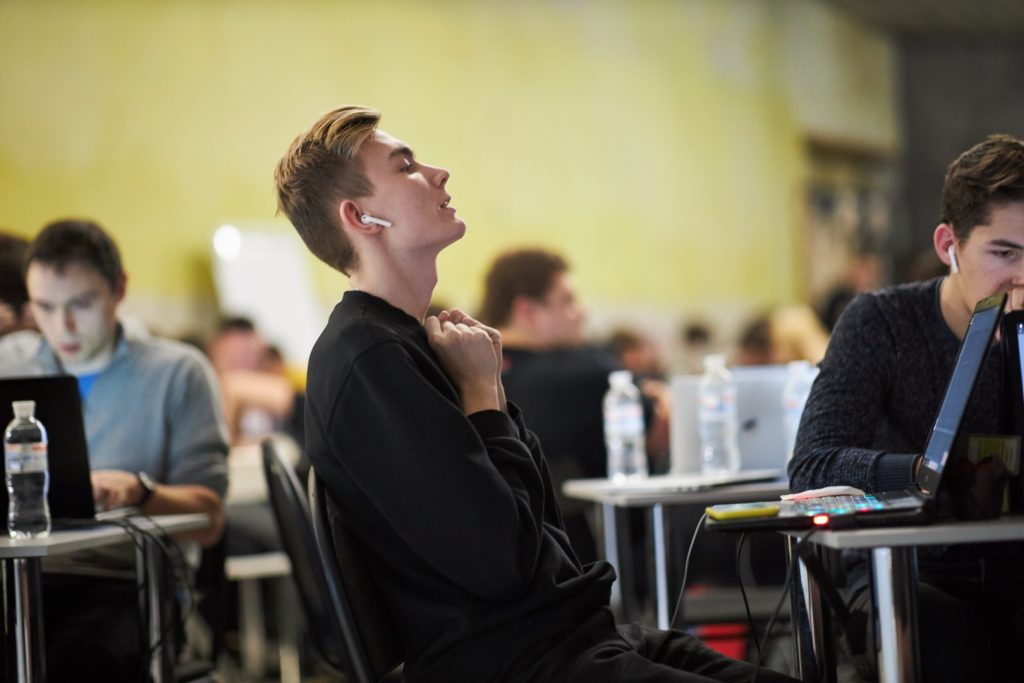 This year, in the TOP 500 ranking of the best teams, you will find Kharkiv – our guys were able to get into the top 5% of all participants, and the KhNURE_NRG team even went on to the finals. Meanwhile, Team Orange got the best result among the NIX Hub members and took the 382nd place out of 10,724 teams. This means they surpassed 96.5% of teams. Not too shabby! 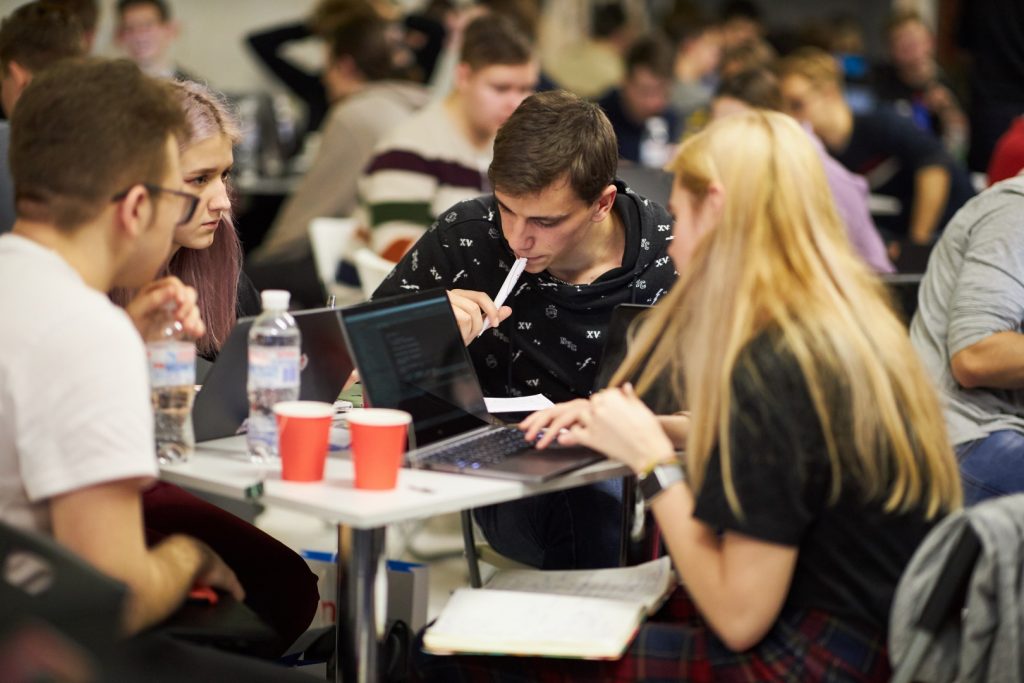 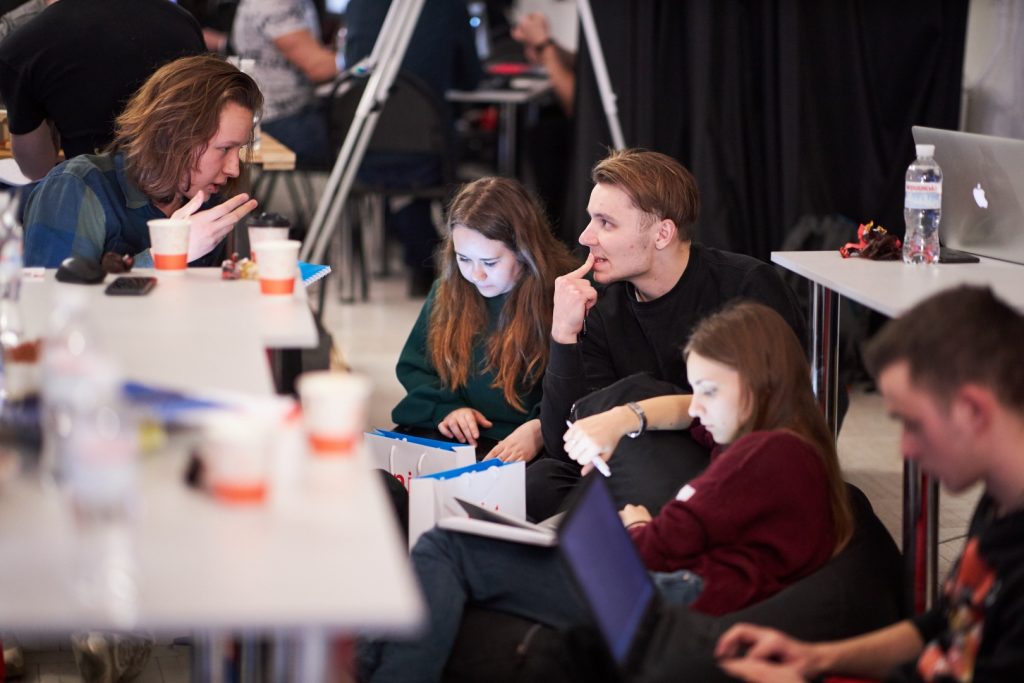 NIX always supports the local IT community and is happy to contribute to its development. The company is proud of everyone who participated in the Google HashCode and wishes them good luck at the final stage of the hackathon and in all their future endeavors. See you at Google HashCode 2021! The NIX Hub will open its doors once again and will be happy to meet old friends and new ones alike.