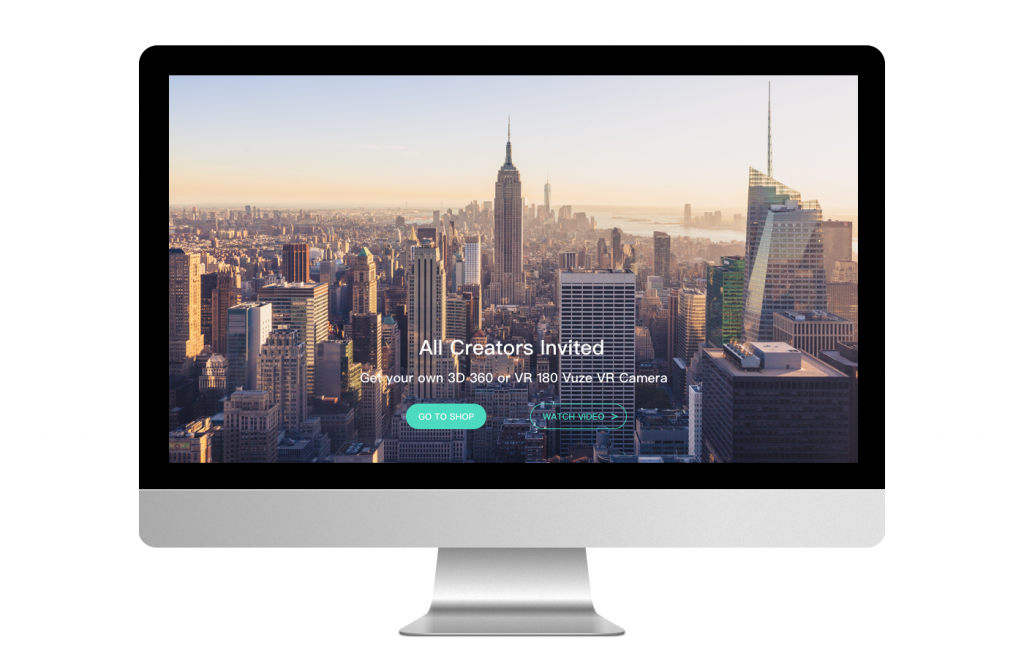 The client is a company that is an expert in 3D, computer vision and image processing with 70+ patents. The product is the first consumer 360 3D camera and the new dual-camera that gives anyone the power to create and share immersive experiences in 360° or VR180 (3D) Photo and Video.

We aimed to develop a mobile application for Android and iOS which allows users to operate the camera, unlock the full potential by enabling different shooting modes and powerful editor.

Brick by brick, the team ensured a stable connection between the camera and mobile application. Using the socket connection and the Protobuf structured data transfer protocol allows channeling the commands from all mobile platforms to the device.

Concerning the updates, the mobile application checks and downloads the new firmware version from the client’s servers and transmits it to the device starting the update process. 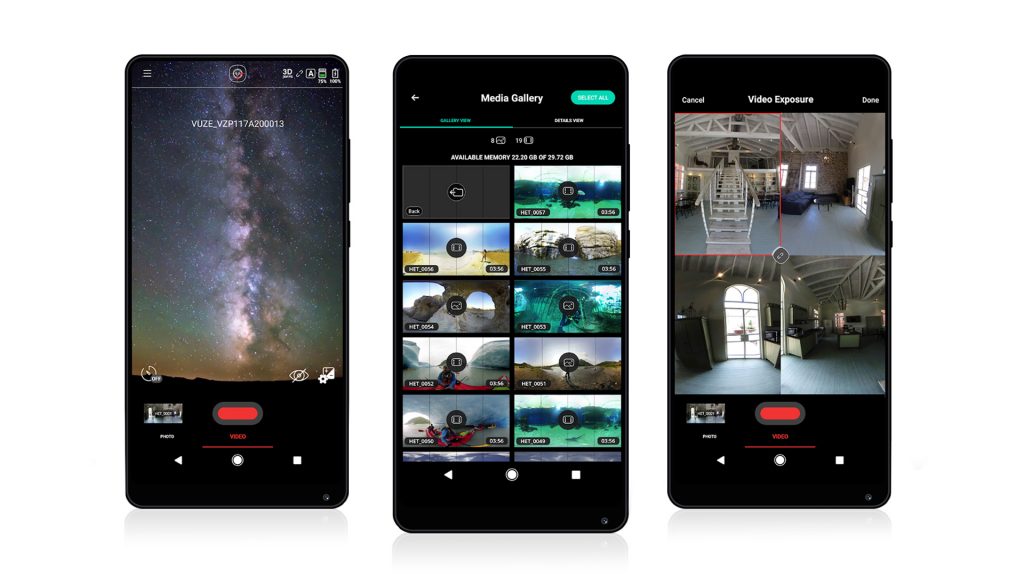 The NIX team created an app with the hottest feature – the ability to make a 2D video from 3D / 360 ° footage. The application allows to view videos in Cardboard or Little Planet mode and make live-stream videos on Youtube or Facebook. Also, the powerful video editor enables many fun features such as: to add artistic filters or effects, make color adjustments, add audio.

It was a great adventure for us to develop such an innovative product and help the client to forge a path to success.