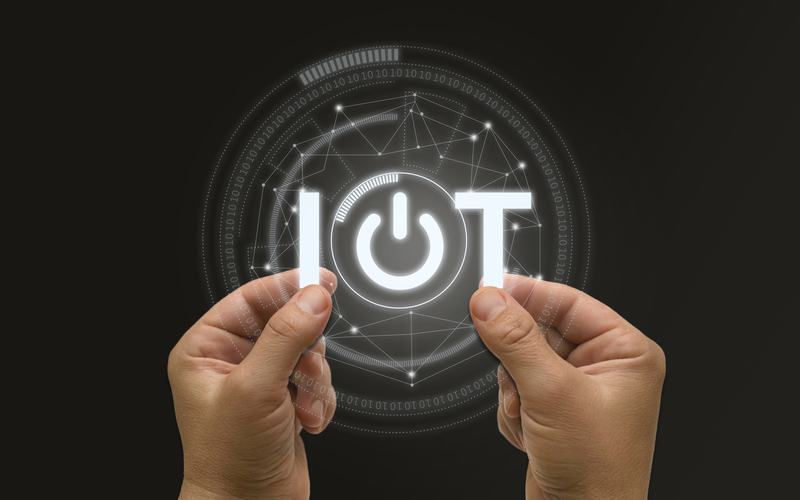 IoT or the Internet of Things is still fairly new, however, it has started to have a significant impact on the way we use and consume technology. In fact, based on this study from IoT Analytics the number is staggering. In 2019 alone, the number of active IoT devices reached 9.5 billion worldwide. This market is growing quickly as the initial estimates for 2019 was 8.3 billion IoT connected devices.

In fact, by 2025 this number is now expected to reach 28 billion devices. This growth is primarily fueled by Smart Home devices but also enhanced by growth in Asia and improved cellular IoT connectivity. To better understand this growth, lets look at some specific trends within IoT.

State of the IoT Market

While the phrase IoT is new and considered by many to be simply a buzzword, it is a technology that is actively in use in both the business and private world. Gartner estimates that by 2025 there are expected to be 25 billion IoT connected devices and IoT analytics pegs this even higher at 28 billion. Considering the number in 2019 was 9.5 billion, there is definite room for growth in the market.

Studies from International Data Corporation validate this statement as they report that 85% of executives are dedicating budgets to IoT. There are however some significant concerns about security and privacy both within companies and individuals that IoT vendors need to address. According to Businesswire and a Ponemon study, currently 76% of managers within businesses worry about the security of IoT communications. Added to that is the fear of 63% of consumers about the privacy risks inherent in IoT.

Fortunately, IoT vendors are and service providers are listening. They are taking all of the necessary steps to guarantee safety and market growth and according to McKinsey it looks like their customers are listening. In fact, McKinsey and Co predict that by 2025, the impact of IoT could surpass $11 trillion worldwide which will put IoT at the top of the leaderboard.

While IoT impacts a lot of different industries, there are some specific areas to look out for over the course of 2020.

Edge computing is definitely one of the growing trends in 2020. In contrast to cloud computing where data and information is stored in the cloud, edge computing tackles the problem differently. Here data is actually stored at the microprocessor level which is significantly more cost-effective. Edge equipment like nodes and gateways connect to IoT devices and help them communicate with data centers.

2. The Power of Voice

Voice technology continues to become more prevalent in our lives. While these interfaces are critical for vehicles, people have started to rely on them to an ever-larger degree for smart home tasks. As these devices become more powerful, their use will only increase.

3. Improving Security Through the use of Blockchains

Security is a critical concern for many when it comes to the use of IoT devices. Blockchain technology offers digital signatures and secure encrypted private keys. When IoT devices are paired with blockchain and its decentralized nature, security and privacy risks can be mitigated to a large degree.

5G networks will continue to be deployed around the world. These networks will dramatically improve connectivity and speeds for citizens globally. IoT devices will be able to take advantage of these speed increases whether they are located in standalone devices or smartphones and tablets. 5G networks will also extend connectivity to areas currently untouched.

5G will also continue to drive the growth of smart city initiatives which will further benefit from IoT integration. With IoT at the heart of smart cities, connected vehicle networks and improved healthcare and manufacturing efficiencies are expected to follow.

This shift in focus from the cloud to the edge is something that is understood by some of the biggest cloud vendors in the world. By embracing this change they can ensure that they help lead the next evolution of computing. Utilizing their established business practices and customer base, they are able to drive security policies and procedures into the IoT market to further improvements for consumers.

As a new industry, IoT is developing its own job market. The growth in the industry over the coming years demonstrates the potential opportunities available and some of the biggest technical schools in the world have realized this. MIT and Oxford have both developed specific IoT courses to improve security and increase the number of developers. Many other schools are following suit in a similar fashion.

The Internet of Things is still in its infancy. This sector and market is poised for explosive growth and you need to have the right partner in your corner to help you be successful. At NIX we understand technology and can help you understand how best to adapt it for your business. Contact us and let us guide you into the future of IoT.